Neurofeedback trains the brain like exercise and helps it to learn healthier patterns and rhythms to function more optimally.

We use neurofeedback in our therapy because it decreases symptoms of trauma, ADHD, depression, and anxiety as well as increasing focus and emotional balance.
The team at Neurofeedback and Counseling of Utah helps children and adults recover from trauma and improve their behavior. We provide compassionate counseling and make it even more effective by combining it with neurofeedback and sensory integration. Read one mother’s experience with neurofeedback for her son. 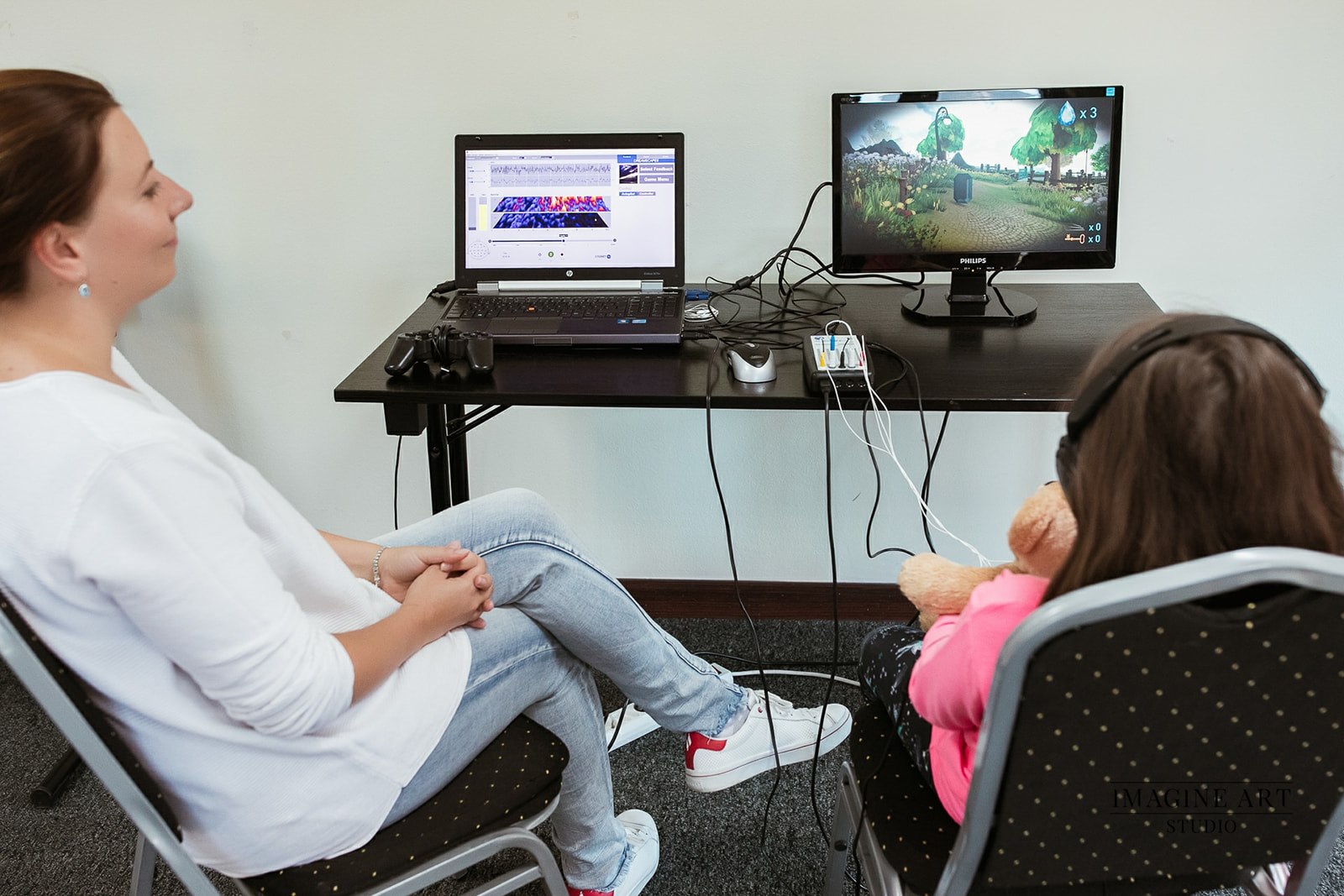 Neurotherapy starts with creating a map of your brain using scalp sensors (on a cap) that measure your brain’s electrical activity. This brain map is incredibly accurate at identifying problematic areas in the brain, and we use this map to create a personal treatment program for you or your child. There is no one-size-fits-all solution for therapy or neurofeedback. Your treatment program should be tailored to your brain.
Neurofeedback also significantly decreases racing thoughts, feelings of hopelessness, anxiety, emotional distress, and cloudy judgement. Many children have success with being more calm and focused after 25-35 sessions of neurofeedback training. Children report that they have fun during the training as well, either watching a movie, playing a game, or learning a new skill to be calm.
Neurofeedback training is:
Neurofeedback is a biofeedback therapy. Our instruments record information about the electrical activity of the brain. Brain waves cycle up and down constantly; each time brain wave rhythms or patterns improve, trainees receive feedback in the form of tones or graphics.
Patterns of unbalanced brainwaves are found in people who are depressed, anxious, obsessive-compulsive, and who experience memory loss, learning disabilities, and lack of focus/concentration. Amazingly, the brain subconsciously learns to produce more of the improved brainwave pattern. As patterns change for the best, trainees often report improved cognitive or behavioral functioning. After sufficient training, biofeedback learning is maintained without training.
Neurofeedback is commonly used in Europe and Canada; it’s quickly spreading across the United States. The brain is a fascinating organ and we are still discovering more ways that it repairs itself and how it interacts with the body. But we do know that neurofeedback has an 85% success rate for mental health and cognitive disorders, plus it enhances our performance in minor and major motor tasks.

We use neurofeedback ourselves and on our family members because we know it works. We’ve experienced it ourselves and have seen it help many clients. But an important question to ask of any approach to mental health (or physical health) is, “Is there research behind it?” Yes, there is research supporting neurofeedback. We share the following information here from the International Society for Neurofeedback & Research (isnr.org): “Neurofeedback (NF), or EEG biofeedback, has been practiced for well over four decades. Hundreds of thousands of individuals and families impacted by various mental health and/or neurological conditions have benefited greatly from this powerful, effective, established, and proven intervention. NF is relatively non-invasive and creates lasting results in stark contrast from the outcomes derived from pharmaceutical treatment for a wide variety of conditions. We estimate over 15,000 clinicians world-wide are using this technology.

“Moreover, as can be found in the ISNR Comprehensive Bibliography (www.isnr.org/resources), ISNR’s official peer-reviewed scientific journal NeuroRegulation (www.neuroregulation.org), and the archives of ISNR’s Journal of Neurotherapy (www.isnr-jnt.org), the research literature is substantial. For example, 1,447 peer reviewed journal articles are cited in the National Library of Medicine when using the search terms: ‘EEG Biofeedback’, and in recent years there has been exponential growth in publications related to neurofeedback.”

For a scientific explanation of neurofeedback, see the article “What Is Neurofeedback: An Update” (Journal of Neurotherapy), written by Dr. Hammond of Salt Lake City, Utah. History of Neurofeedback.

See also “The Benefits of Neurofeedback and How It Can Help YOU” from the Amen Clinics. 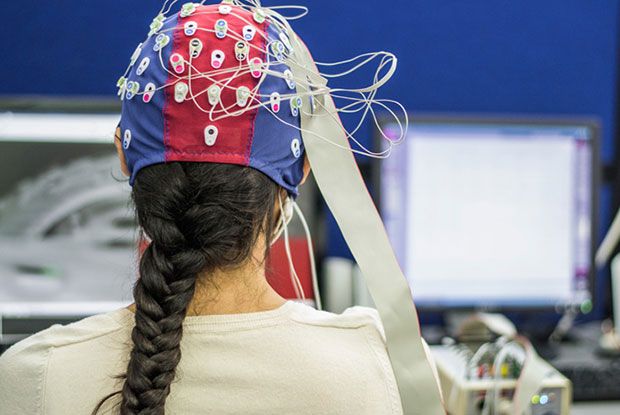 One mother gave us permission to share her story about her son, “Jason,” and his experience with neurofeedback:

“Jason is my 11-year-old son. As an infant and toddler he was very quiet and shy. I used to pray to hear him laugh, giggle or chatter, but he never did. We had him tested for autism but he came back within normal and we were told that he is just ‘quiet but smart.’

“He did very well in school for the first few years. He had a few close friends and played soccer; he went to church and scouts. When he was in 4th grade, our family moved. Although he stayed at the same school, this move was very difficult for Jason. He stopped attending church and scouts. He stopped soccer. He still had close friends but they were in different classes in school.

“Jason started to resent school and began to have stomach aches. He was throwing up daily, and we wouldn’t send him to school. We eventually pulled him out of school and did online/home school. He was happier, but his grades were still poor and he had trouble staying on task. He didn’t spend time with friends and was very lonely.

“As parents, we were very confused. What had happened to our sweet child that made him seem so sad? We looked into counseling and he went once or twice but he said he didn’t have anything to talk about. We spoke to our pediatrician who recommended that we try neurofeedback before we try medications. We started neurofeedback and after about 10 sessions we saw some small improvements; he could focus better and his sleep improved. We were hopeful, so we continued.

“Jason completed about 25 neurofeedback sessions during the summer between 5th and 6th grade. He is now in 6th grade and is much happier. He is back at public school. No stomach aches, no throwing up. He has been back with his previous close friends and goes to birthday parties. He joined orchestra and has been learning to play the viola. He even decided to run for student council and was excited when he was voted by his peers to be a leader! His grades are doing well and he is much happier. I credit his success to the neurofeedback sessions and am so grateful we decided to try neurofeedback with Jason.”

Why call us for neurofeedback?

Please contact us today for a consultation and to schedule your QEEG. We are based in Clearfield, Utah, near Ogden. 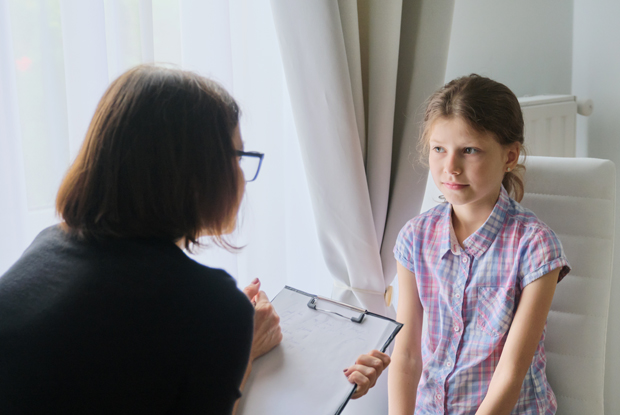 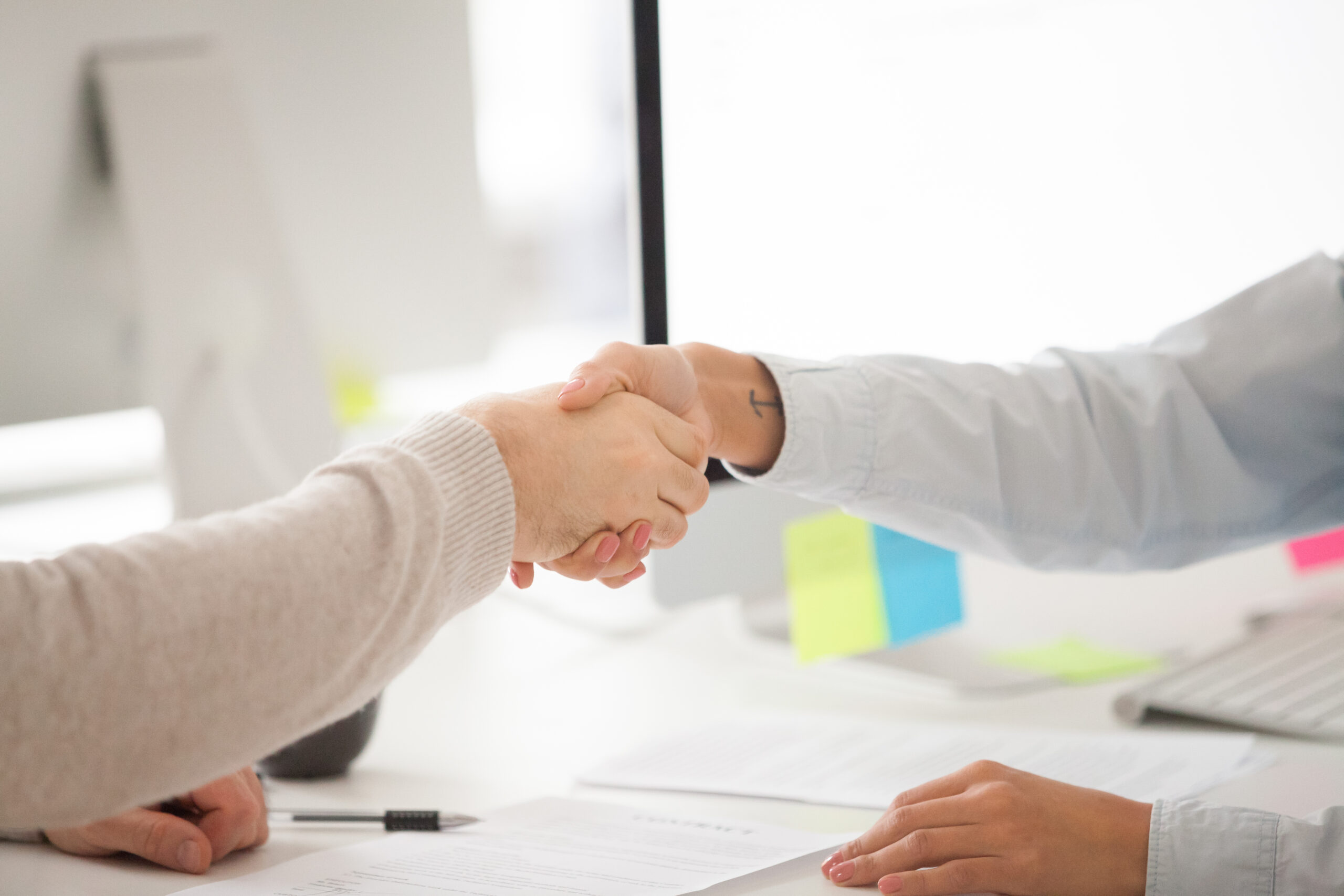 Providing Hi-Tech fitness training for the Brain along with therapy for the body, can improve focus, attention, self confidence, relaxation, greater coping skills, and better sleep.
Schedule an Appointment

Electronic information sent to you every two months to help improve your mind and body functioning. Included tips for relaxation and increased focus.