Neurofeedback is also known as EEG Biofeedback. While many people have not heard of it, it's actually be around for some time.

In the 1870s Richard Caton, an English physician, was the first to discover that the brain generated electricity.

In 1924, Hans Berger, German psychiatrist, placed two electrodes on a patients scalp and detected a small current by using a ballistic galvanometer. 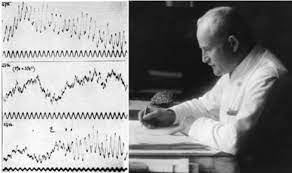 In the 1960s, Barry Sterman, PhD graduate from UCLA, set out to replicate Pavlov’s work that sleep was a human choice looking at EEG. He experimented on cats, producing a tone to prompt the cat to press a lever after the tone finished. The researchers discovered that the tone changed the cat’s behavior, they remained absolutely still but wide awake. It was the same state that a cat enters into when hunting in the wild. Sterman named this tone as SMR or low beta frequency sensorimotor rhythm. The cat’s sleep improved through the study, plus in a later study, they were found to delay seizure activity when expose to a toxic gas. 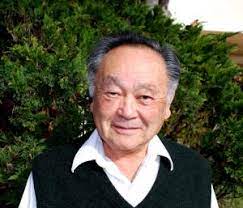 In the 1960s, neurofeedback was popularized when Joe Kamiya’s research on Alpha Brain experiments was published in Pscyhology Today. His subjects learned to identify if they were in alpha states while they closed their eyes.

Electronic information sent to you every two months to help improve your mind and body functioning. Included tips for relaxation and increased focus.